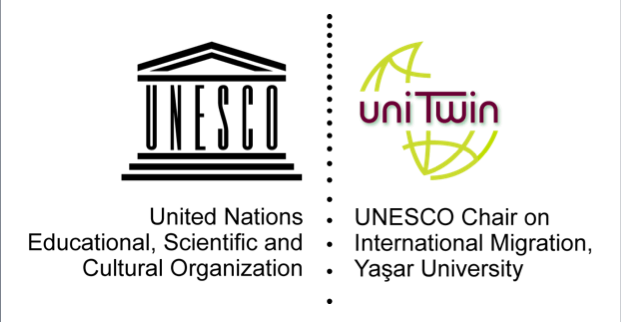 This book is published as the output of the research project entitled “Integrating Syrians into Turkish Higher Education through Recognition of Qualifications” (REFREC-TR) which is coordinated by Yaşar University in partnership with Izmir Provincial Directorate of Migration Management and Norwegian Agency for Quality Assurance in Education (NOKUT). The project is implemented as part of the Grant scheme of the HOPES project funded by the European Union’s Regional Trust Fund in response to the Syrian Crisis, the “Madad Fund” and implemented by the German Academic Exchange Service (DAAD) together with the British Council, Campus France and Nuffic.